At the CES 2015, Lenovo launched a phone, which is all set to compete with Micromax’s Yu Yureka as well as Xiaomi Redmi Note 4G. With the Great success of Lenovo’s Vibe X2, Lenovo released the A6000, which is a Dual-Sim, 4G LTE Smartphone.

It will cost $169 in the International market, but with its tie up with Indian E-Commerce giant Flipkart it will be at an astonishing price at Rs. 6,999/- 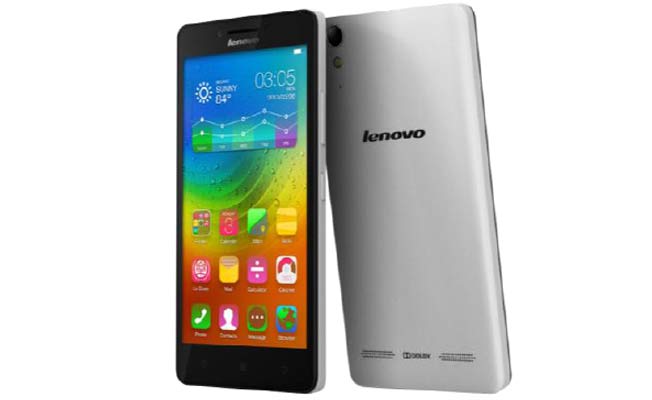 The sub Rs. 10,000 category has become very competitive in nature. There has been the Yu Yureka powered exclusively by Cyanogen and Xiaomi has taken the Mobile budget market by storm with its frenzied flash sales on Flipkart. Looks like Lenovo want to jump into this kind of trend too with the Launch of the Lenovo A6000.

Colin Giles, Lenovo’s senior vice president for worldwide sales, said the value proposition of the phone will make it a good buy for India. While, Michael Adnani of Flipkart when quizzed about the final price in India, he just said: “You will love it.”

Looking at the Phone, it seems a very decent product too.
The Lenovo A6000 has a 1.2GHz 64-bit Qualcomm Snapdragon 410 processor and will have a full 5-inch HD IPS display. There will be 8GB internal memory and 1GB RAM.

The phone will be powered with a 2300 mAh battery which Lenovo claims is good enough for 13 hours of talk time. It sports a 8MP rear camera, while in the front it has 2MP fixed focus camera. The device runs on Android 4.4 Kitkat which has a Vibe UI 2.0 skin.

The Lenovo A6000 has dual-SIM card slots as well as 4G LTE support. It also comes with dual-speakers, which work on Dolby Digital Plus technology. Keep in mind that this phone was released at the CES in Las Vegas and the product in India when sold, could have minor changes.

All round, this phone looks like another of those phones which could bring a good competition in the under Rs. 10,000 category in India. At the release price of Rs. 6,999/- it is a great value for money phone.
Click to Buy the Lenovo A6000

This News Article is covered by Samuel Thomas.