Lenovo had announced about this tablet in April 2014. Finally they have launched it for a price of Rs.15,499. This tablet with 3G support is officially now available from the Lenovo stores in India. Let us have a look at the features of this tablet. 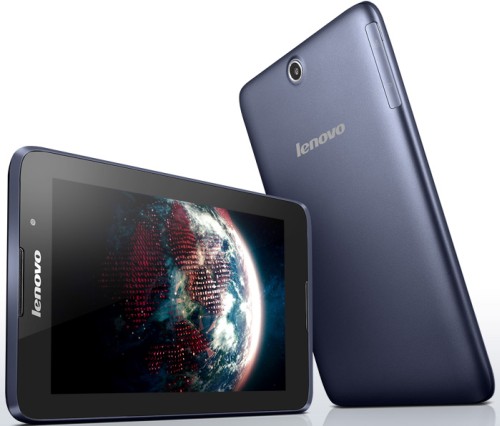 The tablet runs on an old OS(Jelly Bean). The tablet has a Single SIM slot which can be used for voice calling and for surfing internet using 3G. The tradition continues of providing high capacity battery from Lenovo. This tablet also has a 3450mAh Li-Po non removable battery.

If we believe the company`s statement then this battery supports a usage time of up to 8 hours. Many people do think it as a Asus Fonepad`s competitor. But I think that this tablet is highly priced with some of the outdated features.

Well we will keep on informing you about such new devices. Till then stay tuned on MobileJury.