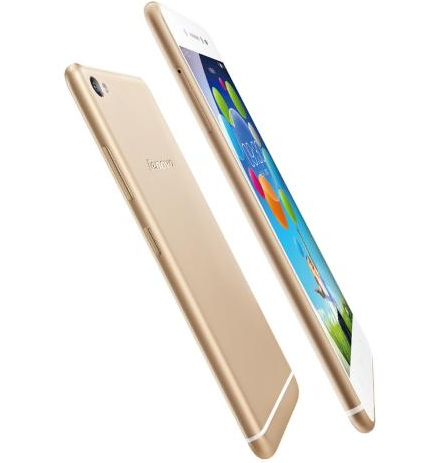 Lenovo Sisley S90 looks close to the iPhone 6, doesn’t it?

Lenovo Sisley S90 was launched in China to be a very close replica to Apple’s flagship the iPhone 6. The phone will also be launching in India too. Indian retailer Manish Telecom revealed the news that the phone will be available for Rs. 19,990 in their retail stores. But, we have not yet got an official announcement by Lenovo India. This indeed is a bold statement from Lenovo to replicate the design of the iPhone so closely.

Lenovo does also have an other phone in this same category, The Lenovo Vibe X2 and this phone will be competing with its own brand which is also listed at a very similar price. This phone was first launched in China and maybe we can deduce the reason why Lenovo chose such a close design to the Apple’s iPhone 6.

The iPhone 6 has been an extremely popular device in China. The sales have been absolutely phenomenal in the country that has the most population on the Planet. Even Apple realizes than China is well becoming to be the biggest market it has. Lenovo which is a Chinese Company is well aware of this and the fact that they have replicated the design shows that. 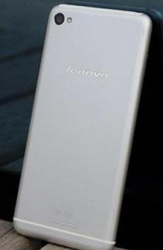 Coming to the Lenovo Sisley S90 phone, it is a dual-SIM variant which runs on Android 4.4.4, upgradable to Android 5.0 Kitkat. The phone has a 5-inch Super AMOLED HD (720×1280 pixels) display. The hardware is nominal with a 1.2GHz quad-core Snapdragon 410 64-bit processor with the graphics powered by Adreno 306 GPU and 1GB of RAM of multitasking.

In the photography element the Lenovo Sisley S90 features a 13 megapixel rear camera with LED flash and an 8-megapixel front facing camera. Internal storage on the handset has options of 16GB and 32GB which cannot be expandable via microSD storage card. This phone has 4G connectivity as well as NFC. The handset is powered on by a 2,300mAh battery.

With the kind of price this phone has and comparing the specs with it on paper it seems like an average phone. But as we are yet to test it we don’t want to jump to conclusions. But the design is really over the top which should definitely be the case if someone closely replicates an Apple iPhone design.

Another addition to the Lava Iris Series. It is now time for the Lava Iris 450 Color launched at Rs.7,999. The smartphone is completely about the looks. So for anyone…