We wait for the launch of feature phones and there are very few companies launching them less often. So this time Micromax has launched a feature phone named Micromax X352 launched for Rs. 2,199. The main feature of this phone is its 3000mAh battery. Let us see the other features. 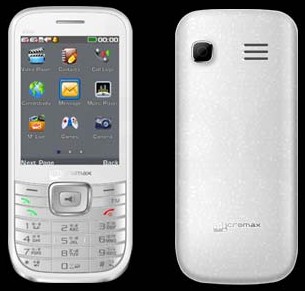 The phone acts like a powerbank. This battery capacity is the flagship feature of this mobile phone. This is a very basic feature phone. This phone can also charge other devices using the OTG cable. The phone also has a built-in answering machine.

So a variety of features in this phone. It will be interesting to review this device. Till then stay tuned on MobileJury.

There are surprises all over the mobile industry. This time Micromax does a surprising move. The so called Indian manufacturer has made Hugh Jackman their brand ambassador. They have opted…