Another day, another photo leak. This scenario reminds us that some big event is approaching. Oh, it is MWC 2014. This time we have leaked press renders of Huawei Ascend G6 and live photos of the MediaPad X1 tablet.

The Indian launch of this phone is yet not known but if it is launched then we are expecting its asking price to be close to ₹12,000.

The MediaPad X1 is a 7 inch tablet with a quad-core CPU and 2 GB RAM.

This tablet looks very slim and also has a SIM slot on the right side. So, I’m guessing that it has a unibody design. It costs as less than $200 which I say is a bargain. And again, there is no official word about its availability in India.

It also supports a case which is very similar to LG QuickView cases.

Its live shots appeared on 1pad.cn and we are attaching them for your viewing pleasure. 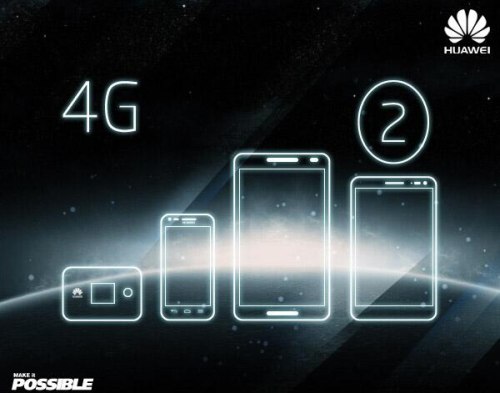 Huawei is launching 4 devices at the MWC. More information will become available at MWC in the coming days.