The MWC is approaching and as usual the number of teasers/puzzles making public appearance are increasing. While Nokia is busy with making treasure maps related to Nokia X, Samsung has decided to take twitter as a medium for announcing about its upcoming Samsung Exynos Infinity chipset.

Recently, we covered news about MediaTek chips based on Cortex A53 and thought the other manufacturers were lagging behind. The image below tells us that Samsung is indeed working on something big. 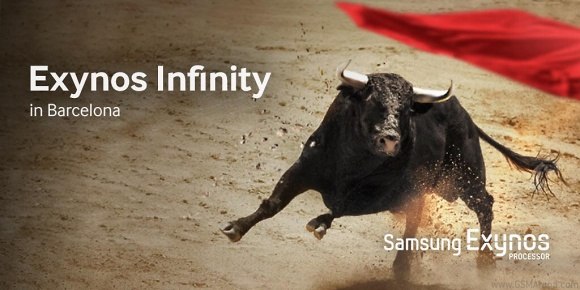 Expect it to be fast and furious

No details about this Exynos SoC are made public but we think that it is a safe bet to believe that it would be a 64-bit chip having 8 cores based on ARM’s big.LITTLE processing.

Considering technology behind the recently released Exynos 5 Hexa (Exynos 5260) it becomes ever more evident that the Infinity will be based on either Cortex-A15 or Cortex A-53 at least. 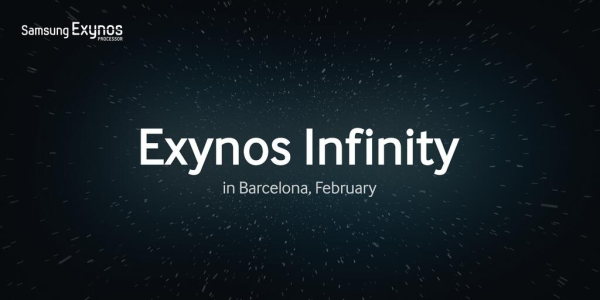 Other features might include support for up to 4GB of LPDDR4 RAM but these are just our expectations. Take them with a pinch of salt.

After a long wait another addition to the Lenovo S series. Its time for the Lenovo S860 launched for Rs. 21,499. So does this phone also have a massive battery…