Samsung Galaxy S5 Active has been launched in South Korea. One of the main feature is the heart rate sensor. The sensor is present in the back panel of the smartphone. Samsung quietly launched the smartphone on AT&T. The smartphone is priced at $714.99(Rs.42K) without contract. 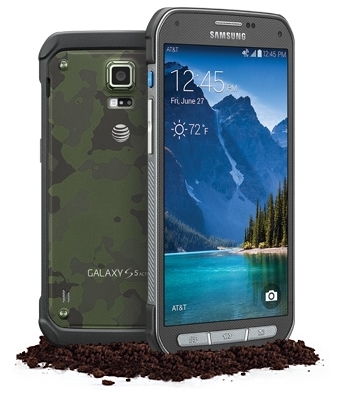 The smartphone`s availability in India is still not yet confirmed. We will let you know when it is available in India and the price of the device.

LG curved screen smartphone will be coming in November. Even Samsung is planning to do the same. Now it’s a tough competition between the two brands. Recently LG G2 was…