Samsung only announced about its Snapdragon 801 based quad-core Samsung Galaxy and didn’t even give a hint about the existence of its octa-core sibling. 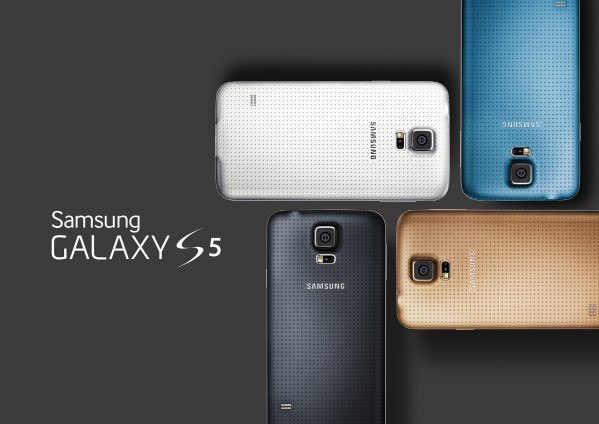 Samsung launched the hexa-core Galaxy Note Neo recently based on Exynos 5260 and the arrival of an octa-core was very much obvious and expected. Samsung has also been teasing about its Exynos Infinity chip but didn’t unveil it in the MWC 2014 till now.

Can you think of a device better than the Galaxy S5 for Samsung to launch its 8 core Exynos Chip?

Engadget reveals that the Exynos Galaxy S5 has all of its eight cores ticking at 2.1 GHz..
Samsung didn’t mention about the availability of the Exynos version but this announcement will be made very soon. The snapdragon version of the Galaxy S4 didn’t leave US and its Exynos version was available in the rest of the world.

We just hope that both of the variants of the Galaxy S5 have same set of features.

In the meanwhile, Samsung also announced that the S5 will hit the US market in April and will be available at following operators and stores.

The official price has not yet been announced but gottabemobile confirms its price to around $650.

It will also be available to the general public across 150 regions on 11th April, 2014.

We are expecting them to confirm this April launch for India too. Most likely it will be 11th April only.

Here is an interesting infographic shared by Samsung on SamsungTomorrow Global : 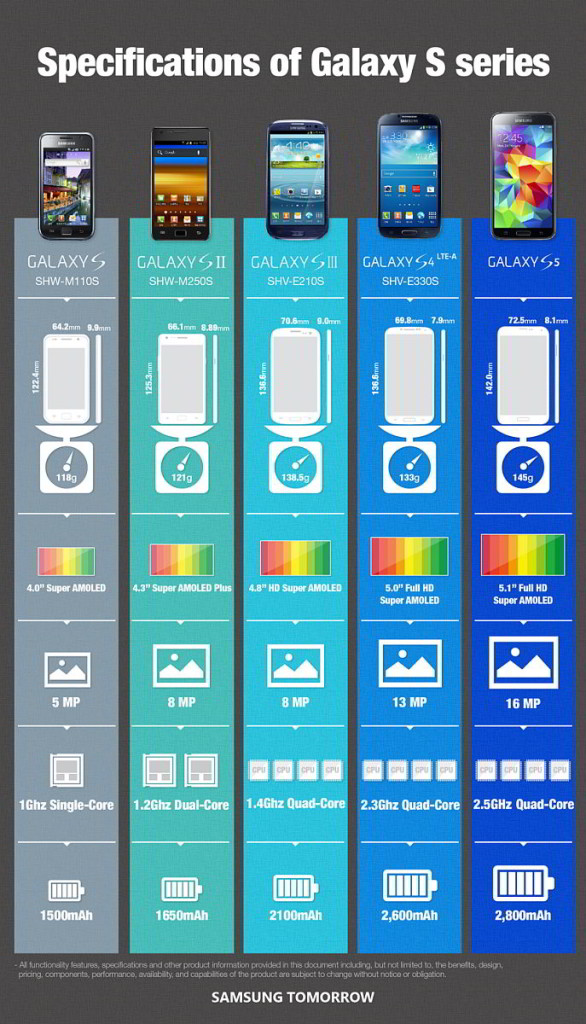