The long awaited Sony Xperia C will finally arrive in India next week. Sony has been working a lot in making their Xperia series strong. Though I am really amazed to see the variety of phones launched by Sony including the Sony Xperia Z1. The prices also vary a lot among the Xperia series. There were many speculations that the phone will get launched on September 30. But eventually it was revealed that the phone will get launched in second week of October. 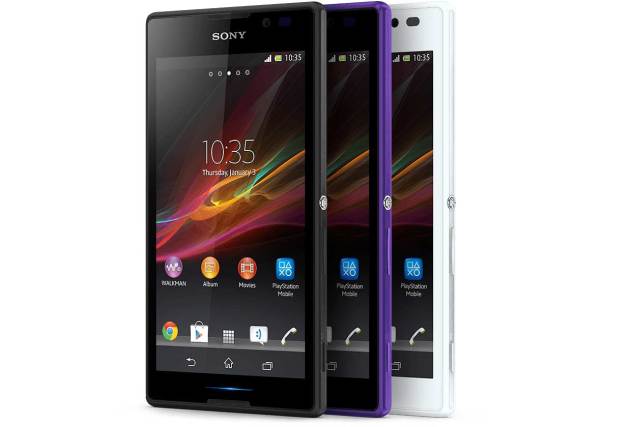 People are waiting for this phone from its announcement. The price of Sony Xperia C is not announced but our sources indicate that it will be close to INR 15,000. By looking at the specifications it is clear that the front camera is not good. They should had made it better. So for people who love video calling and use Skype a lot is a great disadvantage. 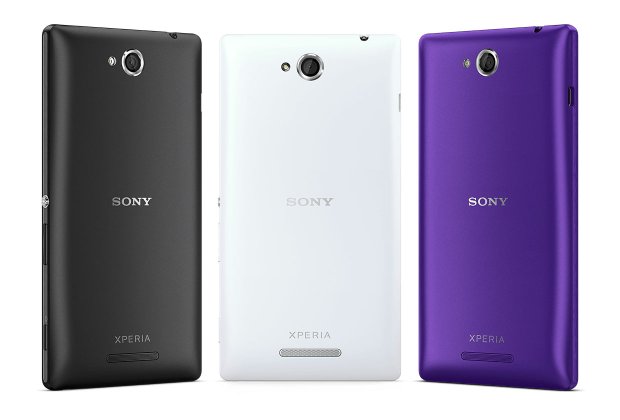 Sony recently has been launching some innovative phones like the water resistant Xperia Z1. They now want to make a mark in the INR 15k budget phones market. There is a lot of competition. Also the number of sales in this price range is huge. This motivates all the mobile manufacturers to make phones and price it in this budget slot.

We are looking forward to review this phone as soon as possible. The best part is that Sony strongly says that this phone has a good battery life. Would be eager to do all the tests on this phone and let the users know about it. Till then keep reading.

Tradition of online availability of phones before the retail market continues. The Karbonn A16 and Karbonn A99 phones are available online. These phones are listed on an online shopping portal…