Good news for all Sony Xperia SP users. Today Sony started offering Android 4.3 update for Sony Xperia SP. In last week Sony had revealed that they will not give any support to xperia 2012 phones. But this phone is from March 2013. So they are supportive to the newer phones. 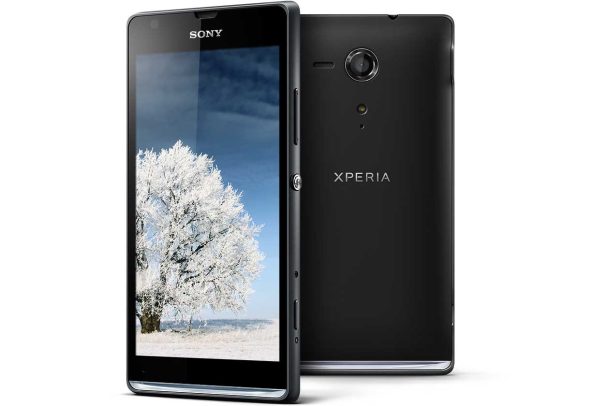 The firmware number for this update is 12.1.A.0.266. Right now this update is available in Australia only. Soon this update will be available worldwide. This will relive hopes for new sony xperia users. Now the hopes are rising to get updates for the flagship phones from Sony.

As the company promised that they are investigating for an update for Xperia T, TX and V will soon get it. I know that the users are waiting for a long time for this. Sony needs to pull up their socks and should provide the existing users firmware updates as soon as possible. We will keep you informed at MJ.