There seems to be a hell lot of action going in the CES 2014. Sony Xperia Z1 compact gets announced. This is not new for Sony to announce the launch of new products in CES. In last year CES they had announced about the Sony Xperia Z. Now its time for the Sony Xperia Z1 Compact. Let us see the features of this phone. 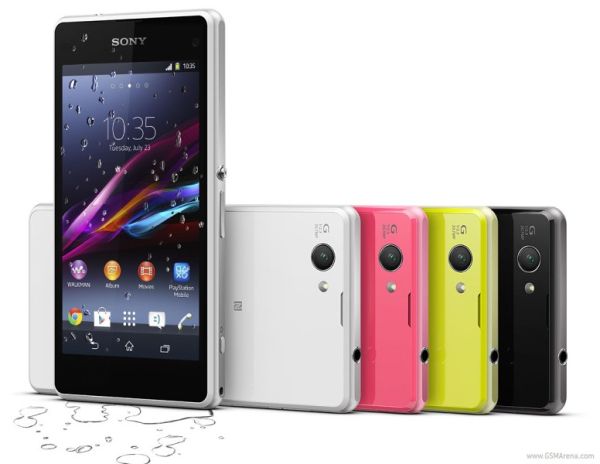 The phone is a lot more compact version of Sony Xperia Z1. Kindly do not call it a “mini” version. As Sony might not like to do so. The phone seems to be a good phone. It will be interesting to see how Sony will price this phone. The phone`s price should be very reasonable so that people should think about buying this phone.

Well more updates coming up from CES 2014 on MobileJury. So stay online!

We love it when companies name and shame each other. Its almost like a hindi Saas-Bahu serial. (Over emotional melodrama for those who are not familiar with them.) Watch this…