Upcoming tablet from Sony and there is buzz everywhere. We did find a very spicy news for you. The tipster from Twitter did leak some important specs of Sony Xperia Z2. Let us see the features of this tablet. 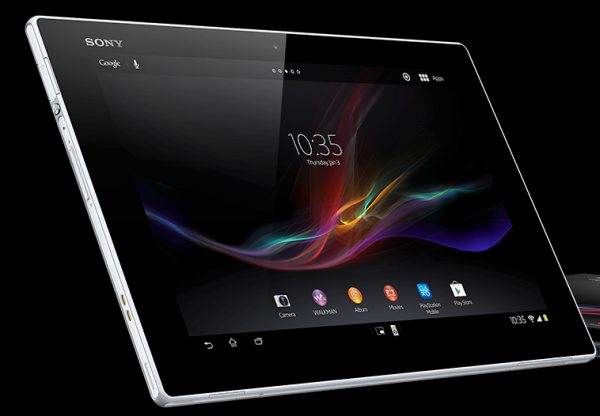 Still there is no official confirmation from the Company about these leaked specifications. But we do believe that Sony might launch this tablet in the upcoming MWC 2014. There is no official launch date announced for this product by Sony. I liked the huge display of the tablet.

Wateproof feature is one of the USP of this tablet. This will be surely used like a small portable computer. The pricing of this tablet will be an important factor. But we know that Sony will not price it low or make it affordable as per their history. Till then stay tuned on MobileJury.

Motorola had already announced about the dual sim version of Moto G. Now it is launched in Australia. The pricing and availability of the phone was not known at that…