Sony Xperia Z2 was announced in MWC 2014. The upcoming flagship from Sony is awaited by many people. Only the high price can make it a disaster. Well this smartphone will be available in the markets in the month of April 2014. 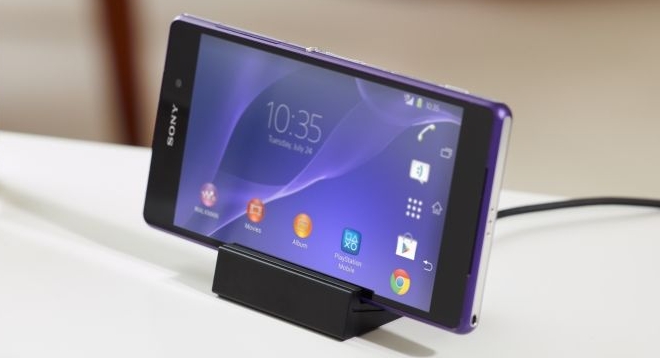 Sony Xperia Z2 will have a Deluxe Edition

Yes you read it right. But this Deluxe edition will only be available in China. As per the details revealed we have a very few information about this deluxe edition. This Deluxe Edition will have a DK36 Magnetic Charging Dock, a MDR-NC31EM Digital Noise cancelling headset and a STM10 Stereo Microphone.

Also a SCR10 Style Cover stand will be included in the package of the deluxe edition. These are all Sony-made original accessories which will come with the Sony Xperia Z2 all in one package named as Deluxe edition. But the Deluxe Edition is only limited to 1,000 units.

Well the Sony Xperia Z2 will be priced at around $800(4,999 CNY) in China and the Deluxe version will cost $884 (5,499 CNY). So there is not much difference. I think that people from China who want to buy a Xperia Z2 will try to get the deluxe version.

We will keep you updated about any news from this deluxe edition of Sony Xperia Z2. Till then stay tuned on MobileJury.