A good news for Sony fans. The long awaited smartphone from Sony will be finally launched in India on 8th May, 2014. The official launch will take place and soon the handset will be available. The speculated price for the device is just under Rs.55,000. 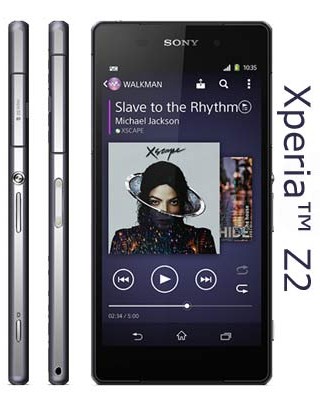 The smartphone is believed to be the flagship device in the smartphone section from Sony. The USP of the device is the 4K recording feature. So some of the features are innovative and different than its competitors.

We had already covered a news on the pricing of this phone in European countries. So there is a lot of excitement in the Indian market about this smartphone. We will keep you updating about this device. Till then stay tuned on MobileJury.

It’s all about multi-tasking these days. Be it in real or reel life. Everybody seems to be handling multiple tasks with ease. So, if you are feeling like you are…