MWC 2014 is approaching and a lot of things are happening. Recently Sony released a teaser about “something extraordinary”. This is surely about the upcoming flagship of Sony. Yes, I am talking about Sony Xperia Z2. Let us see the leaked features of this device. 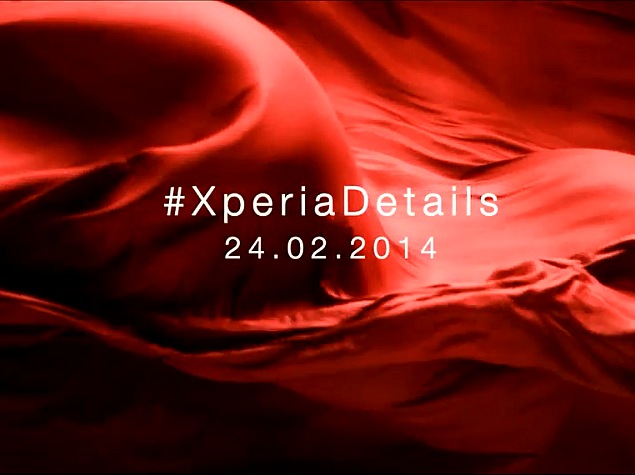 I would like to tell that these features are not yet official. Sony Xperia Z2 is also called as Sony D6503 Sirius. Sony has released a teaser video for this upcoming phone. So this is now becoming exciting for all the fans.

Rumoured features include smart backlight control, 4k video recording, USB DAC & 2 home launchers. A lot of information is yet to be revealed. Though this information is not yet official. But according to the sources most of the information is believed to be true.

The price is going to be a very interesting factor and we know that Sony will surely price it high. Recently Sony Xperia T2 Ultra was launched in India for Rs.32,000. So Xperia Z2 will be surely priced much higher. We will keep you updated. Till then stay tuned.