Yes, you read it right. Sony Xperia Z2 will stay as flagship phone for the next six months. In an interesting interview with Yoshiro Kurozumi(UX GM, creative director and director of product at Sony Mobile), he revealed a lot of things. 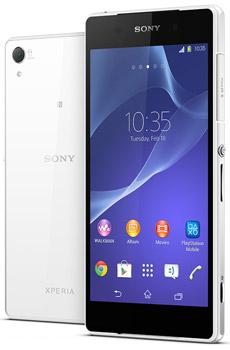 Sony Xperia Z2 will be flagship for the next six months

Yoshiro in an interview with K-Tai.Impress said that Sony Xperia Z2 will rule as the flagship of sony mobile for only the six months. They seem to have another flagship phone in pipeline. He said that the company should upgrade the phones faster to stay in the competition.

Also he commented on the design of Sony Mobiles. He said that Sony will not rely on a single design. We hope that we will see something innovative and different from the Z, Z1 and Z2 in the coming months. Sony`s next flagship will come in Q3 or Q4 of 2014.

We hope that Sony should also provide updates to Sony Xperia Z and Xperia Z1. These devices are still craving for Android 4.4 Kitkat. So in coming months we will see more mid-range budget smartphones from Sony. We will keep you updated on MobileJury.