Motorola is in buzz after their recent success of Moto G. They did launched Motorola Moto X which did not received expected response from the people. Now the upcoming phone from Motorola is in talks and rumours have started to spread out. 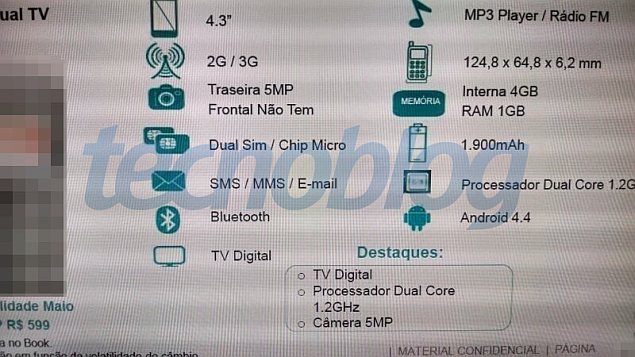 This is just a photograph from a fan who claims that these are the specifications of the upcoming budget smartphone from Motorola. It is sure that they are going to price it less than Moto G. So we can soon expect a budget Android Phone from Motorola.

We hope that they price it less and very much competitive and should have an upper hand from their competitors. Well we will keep you updated about such buzz. Till then stay tuned on MobileJury.

Have you ever felt that taking regular backups and managing apps on your phone is a tedious task? I bet that most of you did. If you are not new…