Mumbai: Google India announced a special collaboration with Tata Trusts for their Internet Literacy Program- “Helping Women Get Online”. The program will be called ‘Internet Saathi’. They will be launching 1000 Internet Carts for training across various villages.

This initiative will be targeting 5 lakh women in more than 4500 villages across the country in next 18 months. To start off Gujarat, Rajasthan & Jharkhand will be targeted. 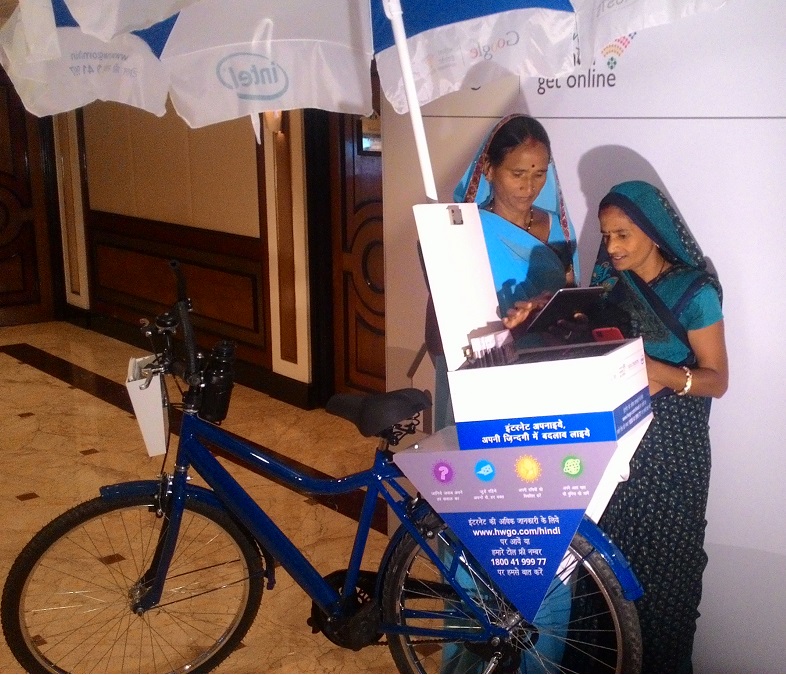 The Internet Cart is a specially designed cycle with a sturdy box at the back. The box contains 2 smartphones, 2 tablets & 2 portable chargers (with cords) keeping in mind the electricity problem in Indian villages. The cart will also have a large umbrella attached. 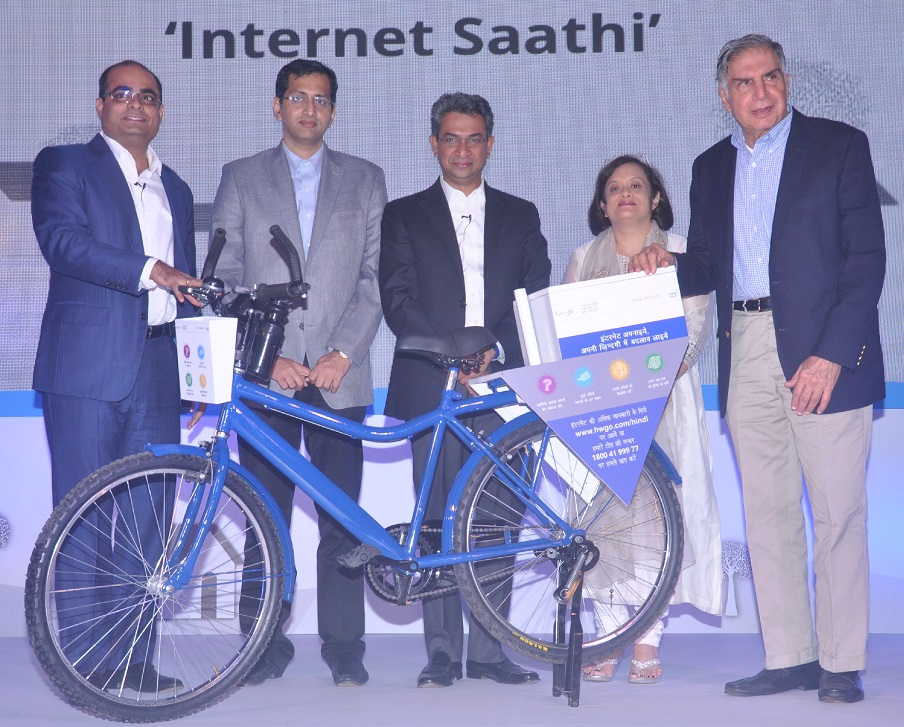 Last year Google had launched #ReachTheSky campaign along with MARD Foundation of Farhan Akhtar. Mr. Rajan also showcased some of the figures reached by HWGO.

“Google has directly trained over 1.5million women on the basics of the internet.” 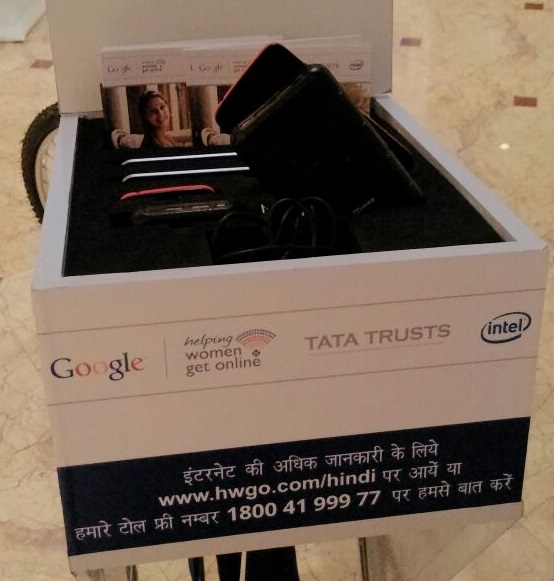 Google will be providing the Internet enabled carts along with the training material. Tata Trusts, on the other hand, will be managing the reach of these carts to various villages with the help of their vast network of partners (NGOs).

Everybody is showcasing its latest offering at the MWC 2014. Today we saw Nokia announce the much anticipated Nokia X and Sony announced Xperia Z2 and M2 phones so how…