The All new HTC One is going to be launched on March 25th. There were a lot of leaked images about this phone. The launch date is coming near and we have another set of leaked images. Let us look at the all new htc one photos.

The All new HTC One Leaked Photos 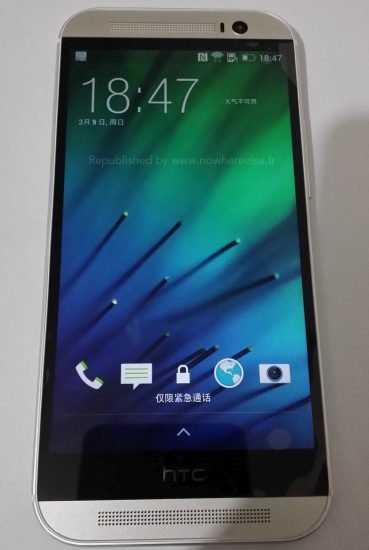 This is one of the most anticipated phone from HTC. People have a lot of hopes on this upcoming phone. The only concern for all of us is the price. HTC is always known for pricing the phones at a very high note. We hope that they price it competitive. 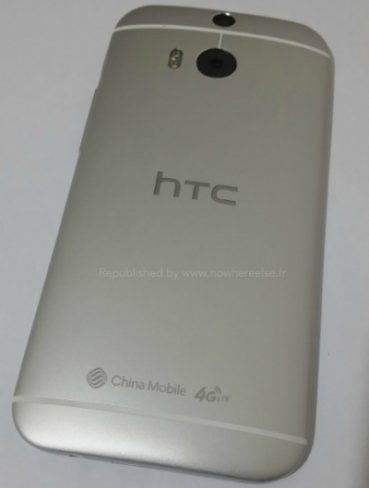