The smartphone`s photos are leaked on Twitter. The best thing about the first smartphone is that it looks similar to the Huawei Ascend P6. The glass body and metal strip can be seen around the sides. There are no technical specification revealed about these phones. 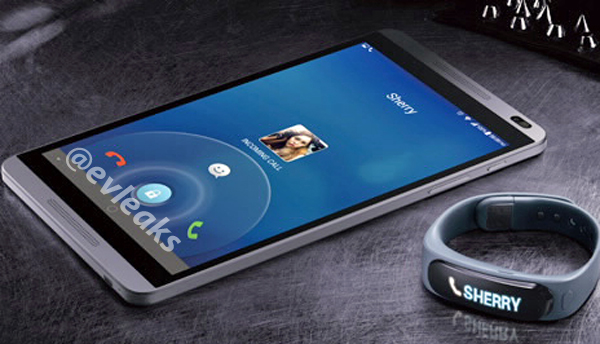 This another smartphone from Huawei is yet unnamed. The most attractive thing with this smartphone is the smartband. Well we will be eager to know more about these two huawei smartphones and smartband. Till then stay tuned on MobileJury.

There are a lot of people buying smartphones at a price of around 7K INR. Are you one of them? If yes then you must be looking at the latest…