Wickedleak has launched a new smartphone with so called AquaProtect Technology. They had previously announced that they will launch waterproof smartphones and yes, they did. So let us know more about this smartphone in detail, starting from its features. 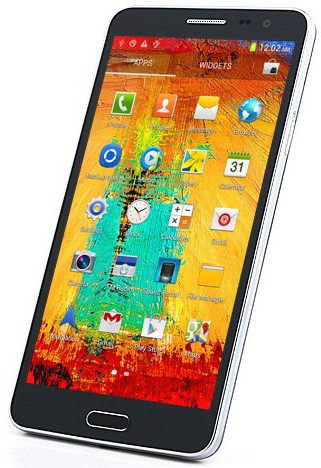 There is a lot of drama about this phone. The Aqua Protect Technology feature will cost the user an additional Rs.1,500. So to make this phone aqua protect more money will have to be shelled out. This is the second octa core waterproof phone from Wickedleak after the Wammy Passion X. 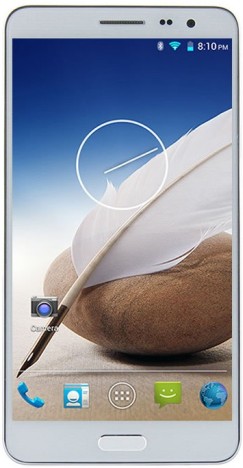 The company claims that with the Aqua Protect Feature the smartphone can sustain in water for more than 30 minutes. The phone will be delivered from 5th April, 2014. We will keep you updated with latest happenings in the mobile world! Stay tuned.

Lenovo has launched two new smartphones. Recently they had launched the Lenovo Vibe Z. Now its time for Lenovo S650 and Lenovo S930. These two phones will be available in…