Few months ago Microsoft announced about few companies who have collaborated to launch Windows phones other than Nokia. Xolo was one of these companies. They are soon going to launch a Windows smartphone. It is so called as world`s lightest smartphone by the company. 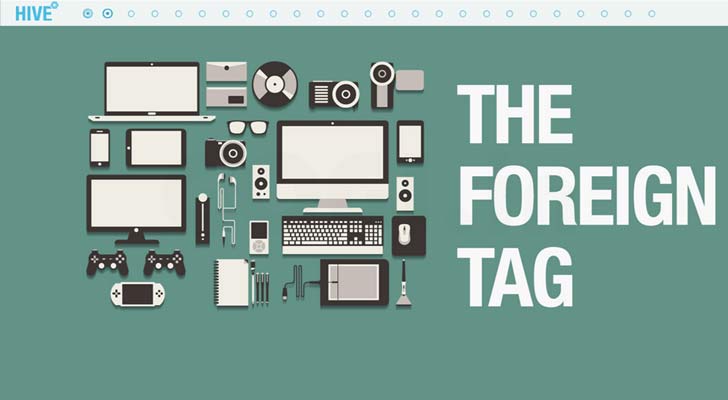 The smartphone will be having a weight of 100 grams. Yes, it is going to have Windows OS. Xolo Win will be priced just below 12K INR. The rumoured specs include a Windows 8.1 OS and 4.7 inch display. It might probably use the Snapdragon 200 quad core processor.

The smartphone company on their Facebook Page have posted about the HIVE. It seems that they are going to launch the smartphone with a Made in India tag. Competitor like Micromax is already geared up to launch a windows smartphone which will be expected soon.

We will keep you updated about all the new windows smartphones, till then stay tuned on MobileJury.

Asus seems to be jubilant about the success of Asus Fonepad 7. So they have now showcased more 2 versions of this device. There are loads of announcements going on…