It’s a mega launch day for Nokia. They launched many phones. As expected Nokia also launched Nokia Lumia 1520. We had covered the features of Lumia 1520. Nokia surprised with launching another windows phablet. Its Nokia Lumia 1320. Yesterday the images of this phone were leaked and today the phone gets launched. 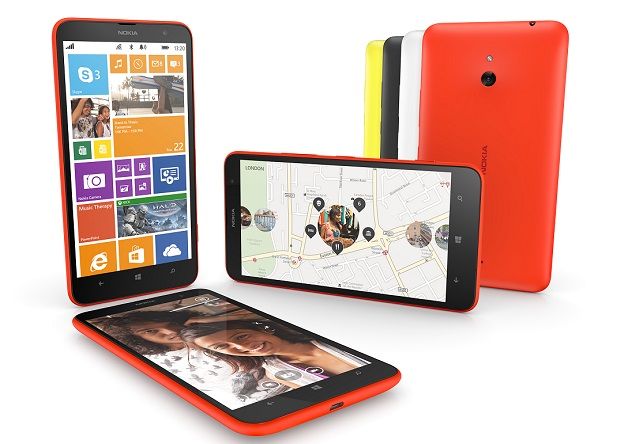 The price of this phone is not yet disclosed. If they make it priced aggressively then this phone will be difficult to get sold. People will surely prefer Nokia Lumia 1520 over this one for sure. Still people have to wait for few months for this phone to get available in the Indian market.

Now its time for another phone launch. iBall Andi 4Di+ gets launched. The phone is priced at INR 6399. iBall has launched several smartphones in this price range. This 4Di+…