After the launch of the Android Phone from Nokia, its time for the Nokia X2. This will be the successor of Nokia X. This smartphone`s name is not yet official. But a teaser from Nokia`s website stating that it is “Green with envy”. 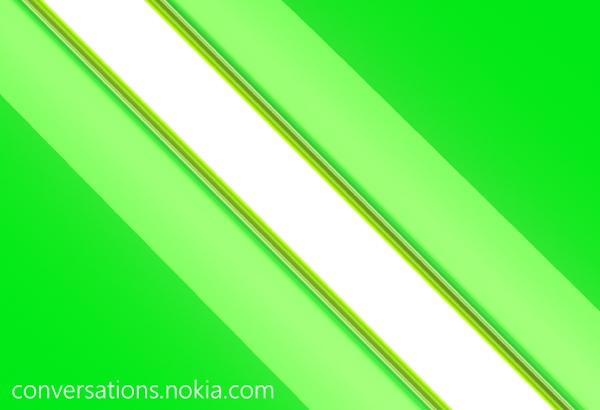 Few days ago we had posted about the leaked specifications of this smartphone. We can expect its official announcement on June 24th, 2014. The major change will be a dedicated home button in this smartphone which was lacking in the predecessor.

The only back button in the Nokia X had caused a lot of confusion to the users as they were not aware of holding the back button to go to the menu. Official specifications will be released soon. Till then stay tuned on MobileJury.

Steve Jobs is dead. And with his death people were left wondering, will the iphone blend? Senseless, yes. But interesting video nonetheless. Watch the full video and do something similar…