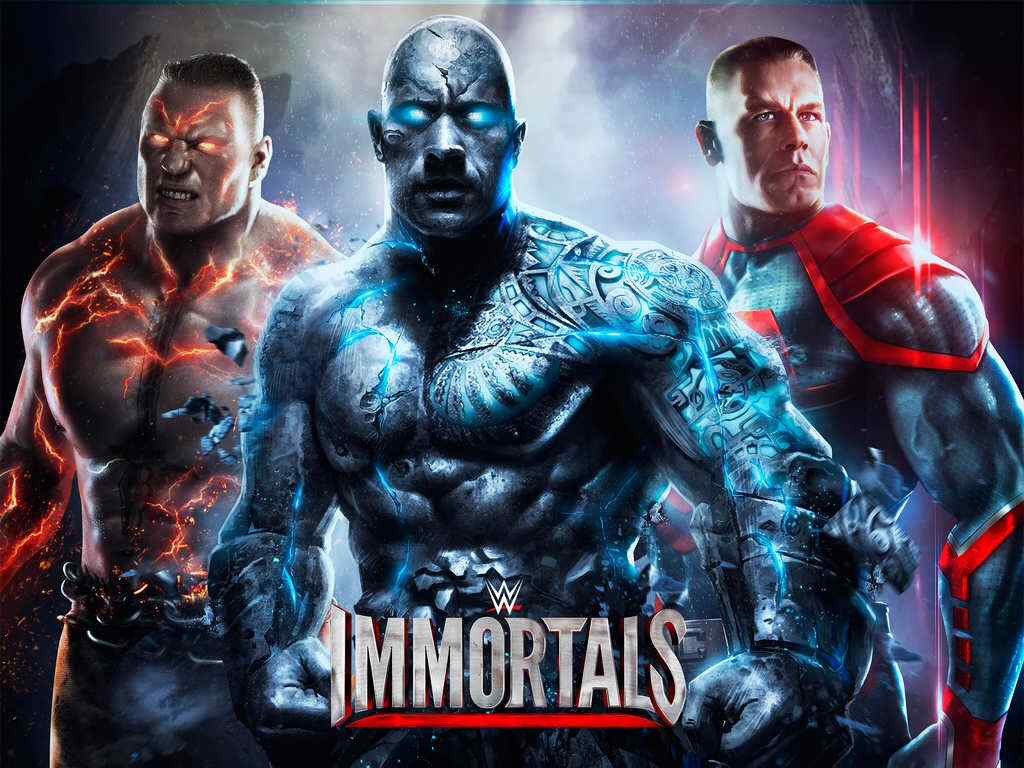 WWE Immortals redefines the persona of the WWE Superstars

Warner Bros. Interactive Entertainment in a partnership with WWE today announced WWE Immortals for iPhone, iPad, iPod touch and Android devices. This games has been developed by NetherRealm Studios who are very well known as the creators of the best-selling Mortal Kombat franchise and Injustice: Gods Among Us.
The game is freely available in the respective App Stores.

The game has attractive graphics and design, which will give the player a very immersive experience. The game is has very easy functionality. It utilizes a touch-based system, where players can make the Immortal stars wield their powers and signature moves. To make the game more immersive participants can engage players around the world in Online Gameplay as well supercharge their roster with gear and support cards.

In our review of the Game, It has a big file size (Around 1 GB) which could be a hassle while downloading but the game does Load Quickly. It has an Easy to Navigate Menu and the Tutorial does most of the explaining on how to play. Graphics are great as well on a phone or tablet with good Hardware. We do recommend a HD 720p/1080p display while playing the game. 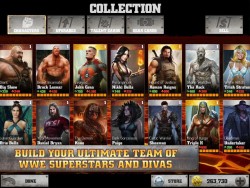 Varied collection of WWE Immortal Superstars to choose from

The game revolves around a story where WWE superstars are in a mythological world and go head to head in battles against each other. The environment a far cry from the usual WWE ring where we normally watch these superstars combat but rather the combats take place in an open environment.

The effects of the Superstars look a tad bit unrealistic while the gaming music is average. I did not feel the game was super-addictive although there are several levels in which you can keep progress to be the ‘King-of-the Hill‘ superstar.

The Game-play is an Action Packed Combat. Three WWE Immortal Superstars take on a battle versus another three superstars. The game Involves Knocking out each of the three opponents one by one. You can keep switching between your three players so as to choose which player goes into combat at a particular time. 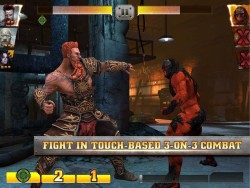 The game Involves Knocking out each of the three opponents one by one.

Controls are very easy. The game involves mostly swiping and fast tapping to make combat and knockout the other opponent. At first, the game is far from challenging and it is very easy to win all your games right at the beginning levels. As games process you fight better and better superstars and one can notice that the game gets way tougher to win.

The game is fun to play at first. If you are a WWE fan you might definitely enjoy playing this game as this game takes WWE to a different level as the stars feature a completely different persona.

The original Moto G was too much of a success for Motorola after it made its comeback in India. Then came the Xiaomi Mi3 which threatened to take everything down…